The 3rd season of the HIPA Awards has come to a close and I personally wish all those entrants who have crossed my path in 2013 the very best of luck. I understand that the judging will commence in Dubai on the 11th January when a mostly new team selected by the Emirati’s will roll their sleeves up and work incredibly hard after their internal team have whittled down the entries. Unfortunately this year I am not a part of that process, but well understand the onerous task they face. To those Judges I say ‘Good Luck!’ To HIPA I say ‘Thank You’ for the experience of two years assisting them with their goals, introducing them to key resources in the industry and gifting them with my invaluable experience. I wish my true friends who work tirelessly there towards its goals, every future success.
The CBRE Urban Photographer of the Year Competition closed in the late Autumn of last year and the magnificent books with their ‘signature’ laser cut cover, are winging their way to those featured in the 2013 Awards. I’m proud to have served as Chairman of Judges since its inception and at this point I believe I will continue in that role and work hard to develop and promote UPOTY in its already established position as a World leader in Photo Awards. My huge thanks to CBRE & Ross MacLennan at Wildhighlander for putting their trust in me and recognising that consistency is a key to success. Details of the 2014 Competition will be released in the not too distant future.

Workshops in planning for Autumn and beyondSeptember 30, 2019
On the 30th September I will be announcing new low cost workshops for Autumn 2019 and into 2020 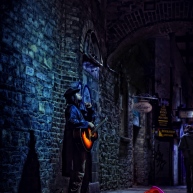 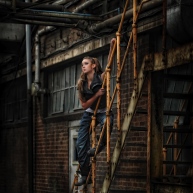 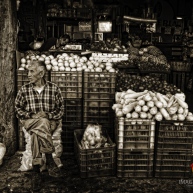 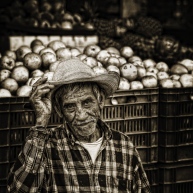 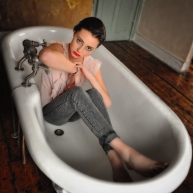 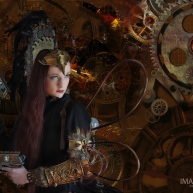 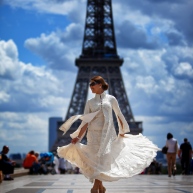 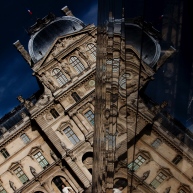 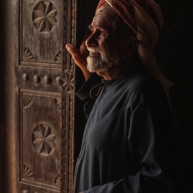 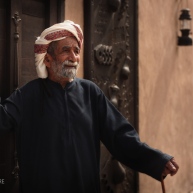 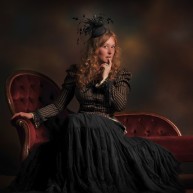 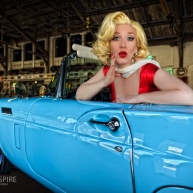 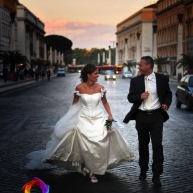 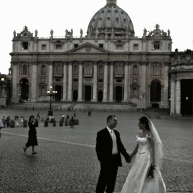 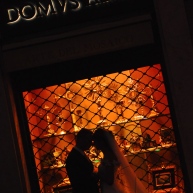 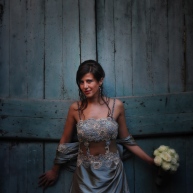 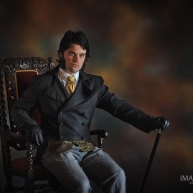 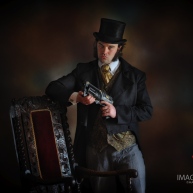 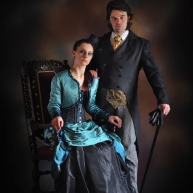 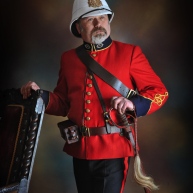